It's always an honor to photograph a school and this one is one of St. Louis's newest.

The $21.4 million transformation of the old Beaux Arts Building and Pythius Hall into a charter school with science labs, classrooms and dance studios is nearly complete, with code inspectors scheduled to walk through the building next week.
And then Grand Center Arts Academy will move into the six-story building that had been largely vacant for more than two decades. Principal Lynne Glickert led members of the media through the building Wednesday, pointing out the visual art studios, theater classrooms, chemistry lab, rows of lockers and views of the city's arts district. (St. Louis Today) 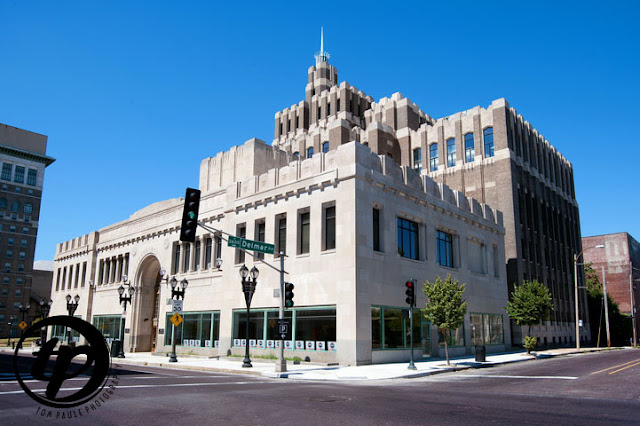 The charter school, which opened last year in the Third Baptist Church across the street, is among several schools in the city dedicated to the arts. Central Visual and Performing Arts High, Carr Lane VPA Middle School, Ames VPA Elementary and Shaw VPA Elementary — all part of St. Louis Public Schools — are the others. 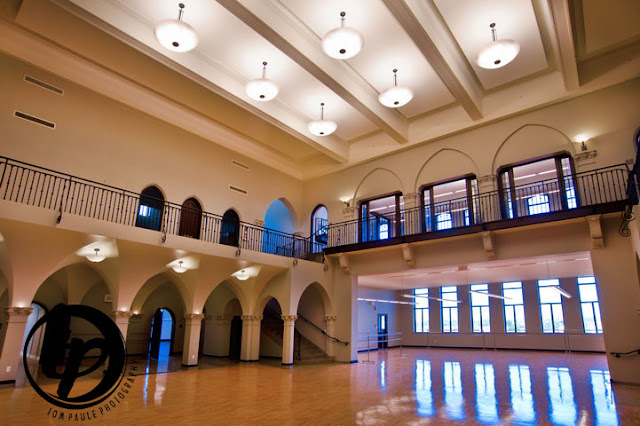 Last year, 200 sixth- and seventh-graders enrolled at Grand Center, Glickert said. This year, she is hoping for 400 seventh- through ninth-graders. The school, part of the Confluence Academy system, plans to add a grade each year through 12th grade. 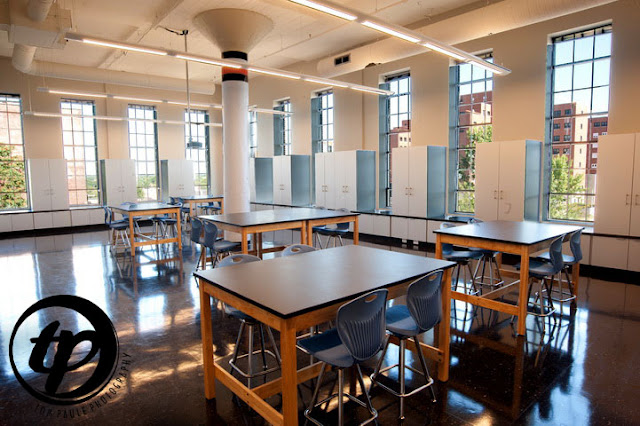 Many of the original architectural details have been restored in the building at 711 North Grand Boulevard, which once served as headquarters for Carter Carburetor. 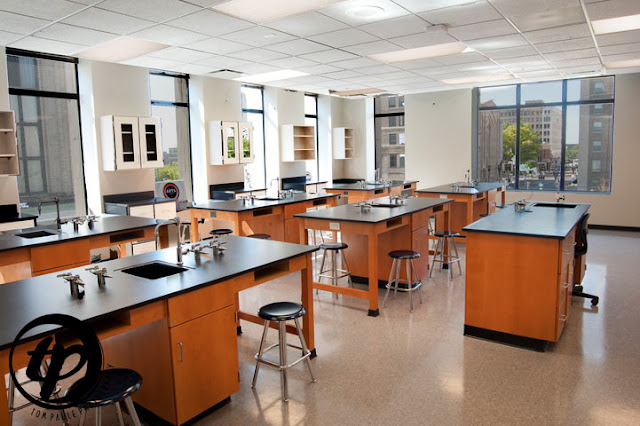 The renovation work was financed through loans and historic tax credits and was designed and developed by the Lawrence Group. The school will pay back the loan through its lease payments, with the option of buying the property after seven years, said Steve Smith, chief executive of the Lawrence Group. 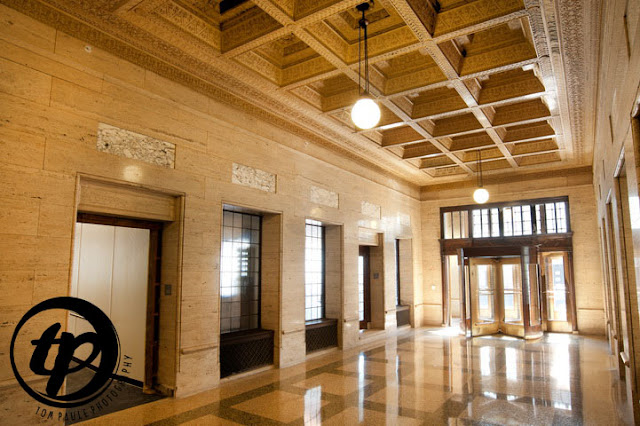 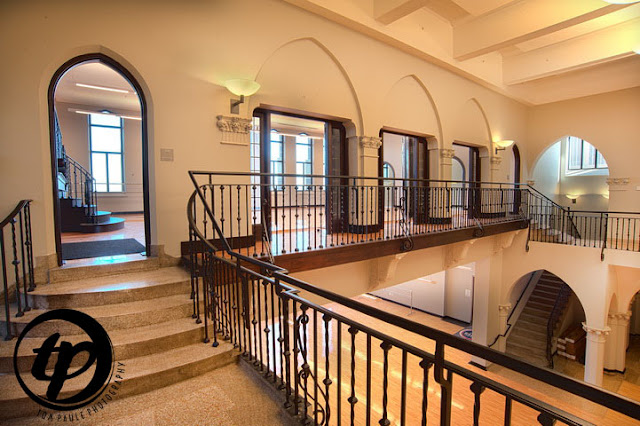 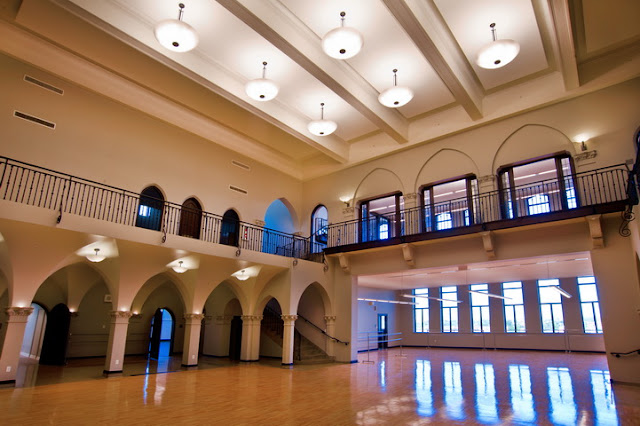 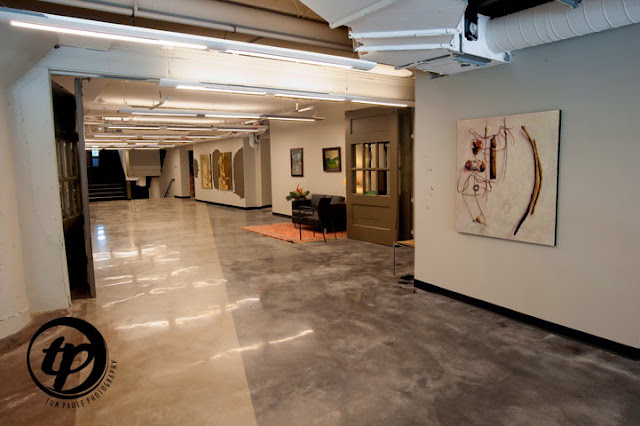